Strife for Our Dignity 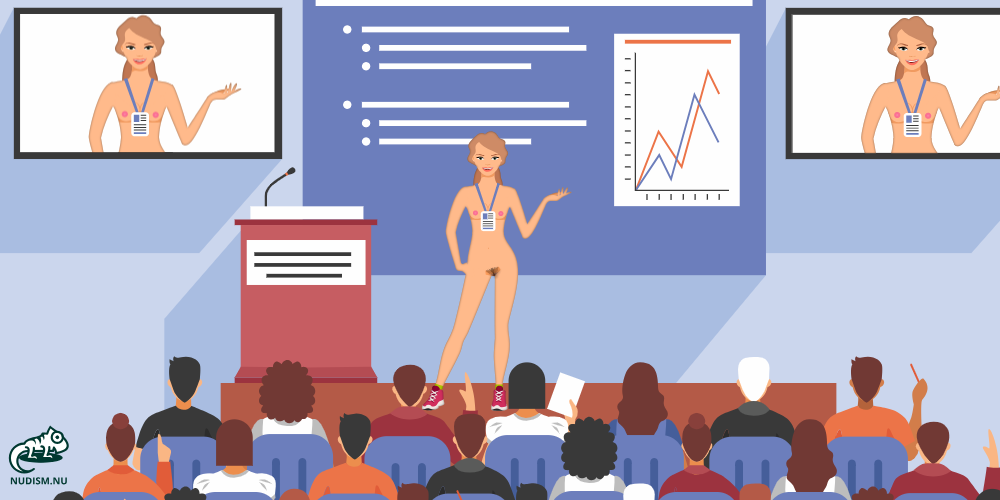 The law is "right" which accords with principles of justice, we say "Rule of law". The law makes the both parties objectively define rights and apparently due to keep the affirmative action to control the big power and the law should not "create" over the spirit of human dignity. Thus we should not fear about the law, it shall be work for us. Although in actually, the party which has a big power enforce their decision by the power of law to the minority. If in case even the innocent skinny dipping is charged as indecent under the name of violation the law, such law should be taken away to respect the human rights and dignity. Nudists should strive against the laws and authorities to control the citizen which exploit our freedom and right for our descendant. Such ignorant authorities should abandon prudish attitude for the life of citizen under the right of historical flow and should face the realistic of human body. I suppose that the confliction of the law was also the confliction of right between a living right and a new one. But for nudism is as FOREVER to define the human dignity. The INF has the official recognition to accomplish objective of naturism through the United Nations and the Council of Europe "People's right to functional nudity in a natural environment and in natural conditions."